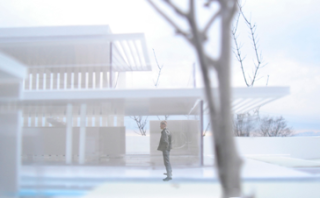 I have been photographing metallic objects  for the past 15 years on weekends….ship hulls….cars….trains…planes……after a full week of work as an architect. The ship hulls were found in Vancouver BC, Seattle and Tacoma Washington. These photographs are part of an ongoing exploration utilizing large steel ship hulls as the central subject matter in the study of manmade materials and the impact of natural forces upon them. The CAR SHOW photographs were shot during the West Seattle CAR SHOW a few weeks ago.
As an Architect, these explorations become very important to attaining a deeper understanding of the nature of materials. They are also important exercises for me as a visual designer in the evolution of my visual perception that serves my daily pursuit of spatial and form composition.
Some of the original images from these shoots are included in this show. Some of the “composite/collage” images  are the result of many iPhone digital manipulations of original images to a level of abstraction. Most of these images were manipulated with an iPhone  APP called POP ART. The composite is, in fact, a more minimal, 2 dimensional representation that detaches the meaning of the original object from space and time and opens the reading of the composition to a multiplicity of interpretation. The intent here is to mystify rather than clarify what I have observed. 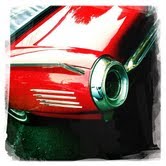 The CAR SHOW photographs were shot during the West Seattle CAR SHOW a few weeks ago.